find a supplier
get support NOT just another hotel revamp, Crown Towers in Burswood, Perth, is a world away from anything else that has been developed in WA until now.

Awarded to Multiplex and designed by Architect, YWS Design & Architecture, the $570M six-star hotel took two years to complete (between February 2014 to November 2016) and is an addition to the existing Crown Precinct.

Set in an ideal location with beautiful views of Perth city and new Perth Stadium, the project was split into two main areas for two separate ceiling and wall sub-contractors.

Ceilcon were contracted to oversee the construction of the towers, with hotel  rooms, the gaming floor and luxury spa, while WA Ceiling Industries (WACI) were granted the podium areas, ballrooms, function rooms and luxury foyer areas. Supplying the wall and ceiling systems, Rondo’s support was also split between the towers and the podium areas.

The tower corridors to the hotel rooms followed a slight curve and the Rondo Technical Services Team were engaged to provide many engineered designs for both internal and external wall framings, as well as internal ceilings and external soffit framings. This included Stud & Track, MAXIframe® External Wall Framing System, EXANGLE® Finishing Sections and PANTHER® Access Panels, all needed to meet the detail required throughout the tower and podium levels.

Beautifully installed and intricately detailed bulkheads were framed out using Rondo KEY-LOCK® framing members to the luxury spa areas, with domes and arches setting the scene for an elaborate walkway throughout the spa areas. Nevertheless, a project of this size was not without its challenges and one such example was when Rondo were requested to provide a design solution for the ballroom’s nine-metre-high walls.

The initial design was for 150mm x 1.15MT back-to-back studs at a maximum 300mm centres. However, due to the back-to-back stud requirement it was decided this solution would not offer the efficiencies for installation and an alternative engineered solution was looked at.

To remedy this, Rondo provided an alternative framing design, using our Rondo hi-tensile G500 1.2BMT MAXIjamb® Stud. This eliminated the requirement for back-to-back studs and meant our Rondo Engineers could present a design for the 150mm MAXIjamb® single members at 300mm maximum spacings. This not only offered onsite efficiencies but accommodated all loadings as required.

Clear communication was key in completing this job to such a high standard. The strength of Rondo’s Technical Representation, the support of our Technical Services and Supply Chain Teams as well as the large stock holdings and capability to provide custom-sized lengths and products, assisted in less wastage on site and efficiency of installation, producing a truly spectacular result.

Rondo products used on this project 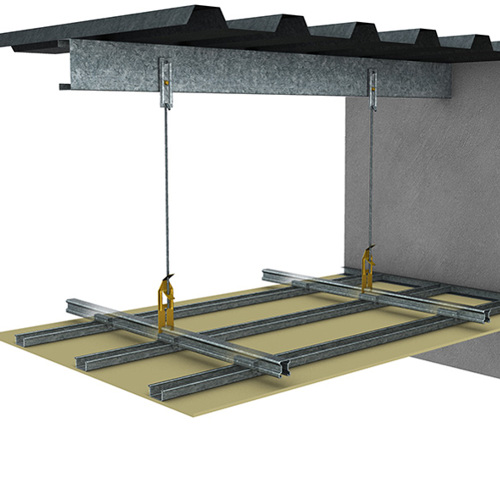 Our most popular and superior ceiling system. Available in suspended applications, it produces a high-quality structure that has the ability to hold multiple layers of board, can be used in both fire-rated and non-fire-rated environments, as well as being suitable for acoustic, bulkhead and seismic designs. 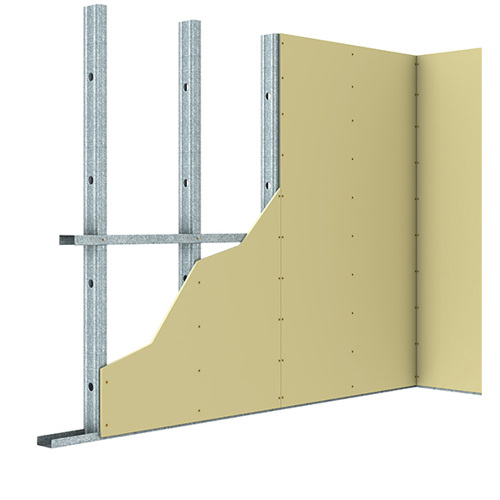 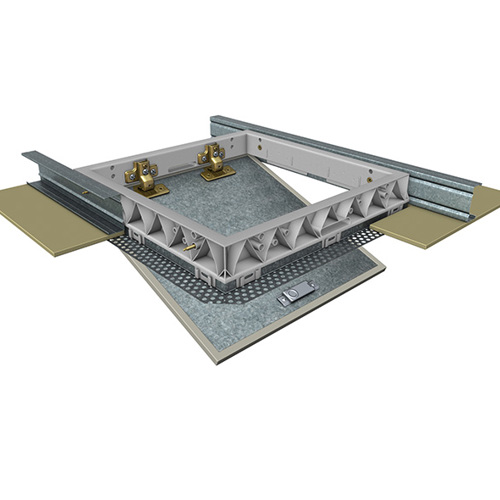 Whether you need a standard Access Panel, or a specialised architectural panel, PANTHER® Access Panels are the perfect choice.

Its unique design means that it provides a more acoustic efficient wall system than a normal steel stud, and has a smaller footprint than alternative staggered stud installations. 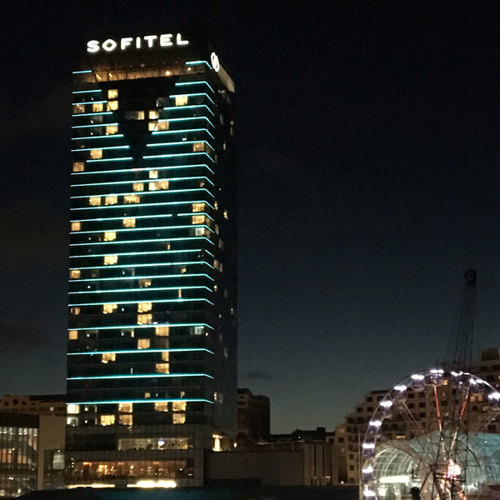 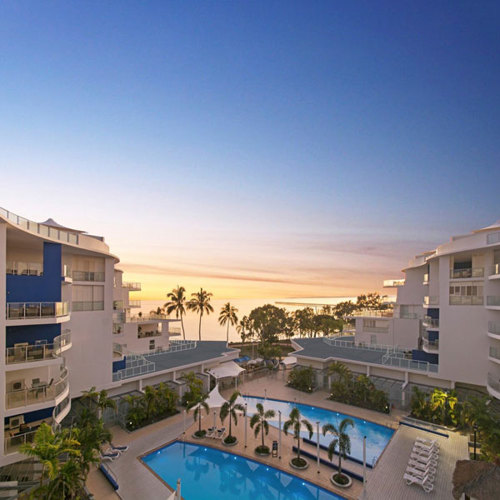 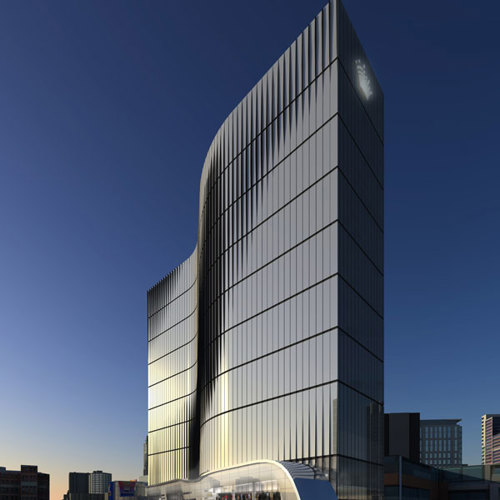